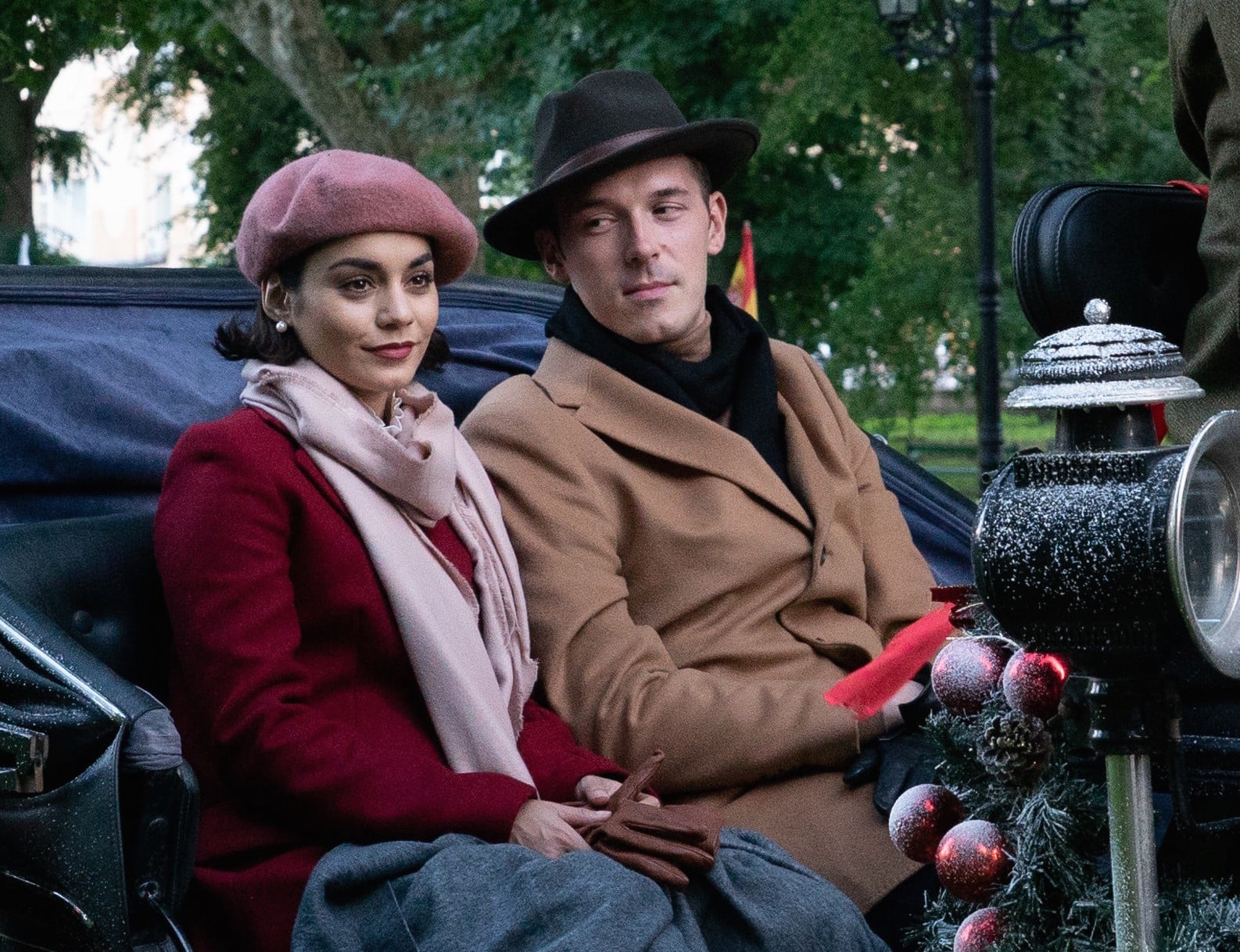 It’s never happened to me before, but this year I watched one cheesy “made for TV” Christmas movie and caught the bug. The Hallmark Channel has been banking on this for years, and I’ve always just been a spectator to the spectators. I have now watched six in the last few weeks. When people ask me which to prioritize, I hesitate because it really depends on what you like and what is a deal-breaker. So those six, plus A Christmas Prince from last year, are now part of this Venn diagram.

It may look simple, but I spent nearly two hours on the process. I had to come up with categories, which required plenty of overthinking. You’ll notice from the list that I had to rule out “badly written” and “wacky misunderstanding” – that’s because it applies to all of them. So I had to get more specific in my categories. I also combined all the job-related ones. When I had it narrowed down to six, I looked up what a 6-way Venn digram looks like. It’s ridiculous. Even the 4-way is a odd, but maybe just because I’m used to the three or less overlapping circles.

Then I came across some online that overlapped in only some directions, but didn’t cover every single combination. So that’s where I ended up, after many trials and tribulations. A mug didn’t give me big enough circles, so I ended up tracing a bowl. I haven’t used a pencil in ages, and the one I had in the back of the drawer had a dirty eraser. One version looked like a penis.

But I got there in the end, and I hope this helps you decide which, if any, of the holiday movies on Netflix to watch. In my research, I came across two more – Christmas Inheritance and Christmas Wedding Planner. So stay tuned for an updated diagram!