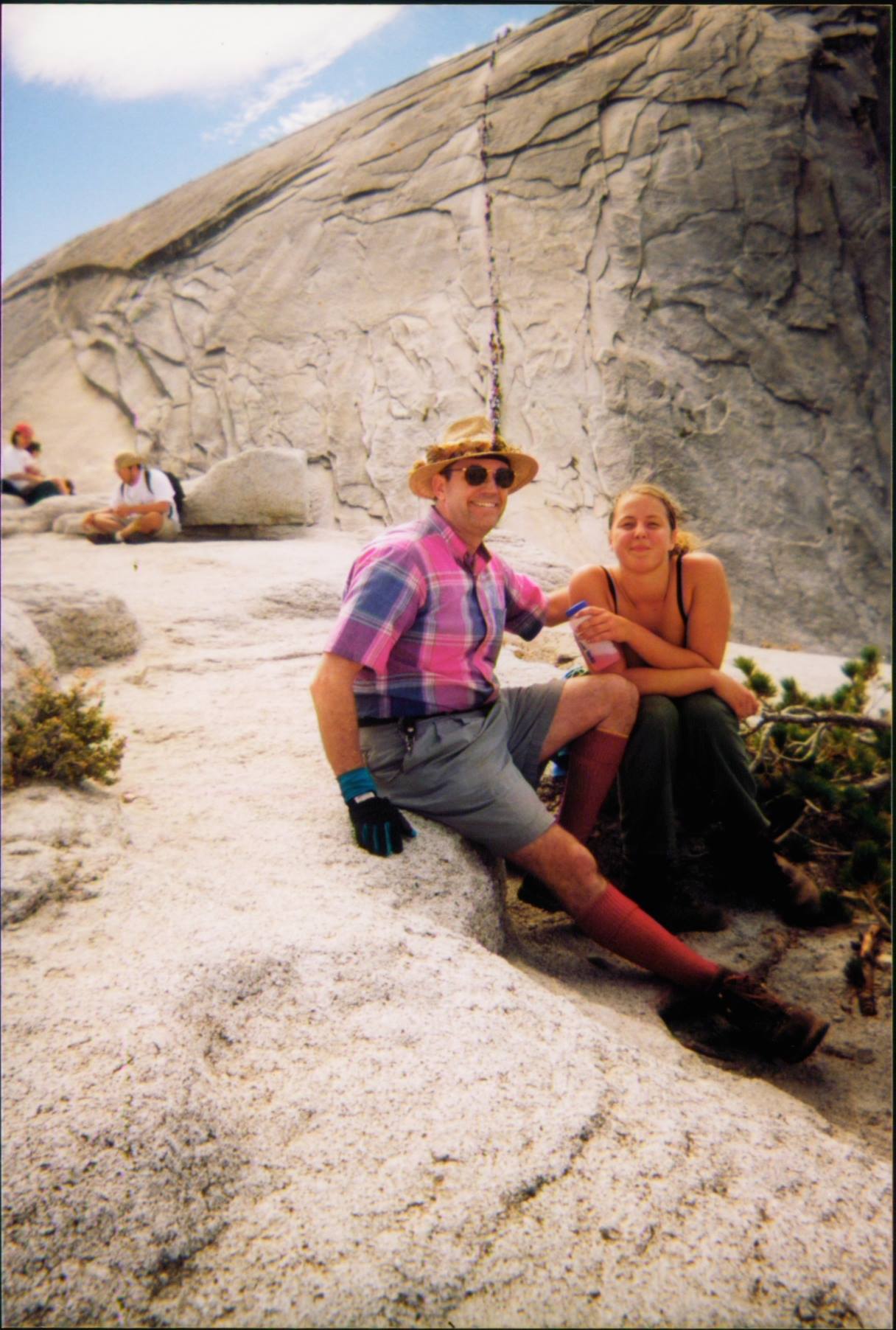 I wrote this for a VAMP workshop; the theme was “inheritance.” It wasn’t selected, but I was honestly ok with that. I didn’t have the time or energy to devote to working on it further. It was just something I needed to write, but I don’t need to spend a lot more time on.

My godfather took his own life two years ago. That will always be true. It took me losing him in my life to realize just what a huge impact he had on the woman I am today. Every person is a mix of those people who influence them, for better or worse. It is easy for me to see the personality traits I have that are a rebellion against a person that I don’t want to be. It’s harder to recognize the times I emulate others. My inheritance from my godfather comes in the form of the many ways I try to live like him, most of which didn’t start with that specific intent. He never sat me down and gave me life lessons – but that is what my memories of him are full of. 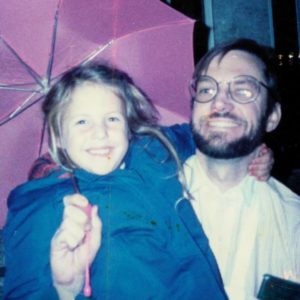 He had a larger than life personality, which drew everyone to him. I remember being a shy child, hiding behind my mother’s leg. But never around him. I would leap into his arms, drawn without fail or doubt. My trust was immediate, and survived everything teenage hormones, distance, and adult growing pains could throw at it. I expected to have twenty more years together, at least, and that feeling between us would have never faded.

I was raised Catholic, so perhaps as my godfather he was supposed to give me a more traditional upbringing in the church. Instead of bible passages, though, we read Beatrix Potter. The first words I remember reading for myself are in those pages. My love of animals and make believe, still strong today, are rooted in those stories, and thus in moments with him.

He came from a large family, and made many friends. Surrounded by people, he always made me feel like I was special to him. He had the ability to make everyone feel this way. That’s a hard thing to do, and doesn’t come naturally to me. But I am trying to be better. But trying to do better can be exhausting, and giving time to others can be lonely.

His laugh echoed through hallways, and it still echoes through time to me when I think of him.

Happiness without hesitation or self-consciousness is such a rare gift. Whenever I feel like I laugh too much, I remember him, and decide there is no such thing. I know a day will come when I can no longer hear him in my heart.

He kept a quiet, orderly house. His bow ties on hangers in the closet, the fedoras on nails in the entryway, glass cabinets of keepsakes in every room. I have recently gone through all my possessions, purged, simplified, prioritized. I collect what matters, what has meaning, and what pleases me. Some days it does not seem like much, others it seems overwhelming. My home is my sanctuary. 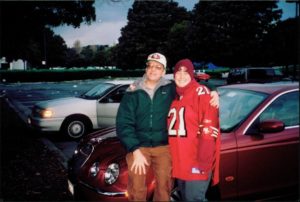 He could turn anything into an occasion. A friend in town for work? Invite them over, cook up something special, and break out the fine china. Fill the house with people when the mood strikes. Have a good bottle of wine at the ready, any moment can be special enough to warrant it. Going to a football game? Show up hours in advance, dressed for the occasion, grill filet mignon and bacon-wrapped scallops, and make friends with the people in the next parking space. I can no longer watch the 49ers, the connection to him is too strong.

I’m getting better at being thankful for the memories. But I get angry at the time I won’t have with him, the memories we can’t make. For awhile every personality trait I could trace back to him felt like a curse instead of a blessing. I couldn’t host a party without thinking of him and crying. At some point I went numb. I got a memorial tattoo and watched with indifference as the needle punctured my skin. Losing him is now a permanent part of me. I have the lessons I learned, but the memories we made will fade the longer I live.

And there’s one more thing I inherited from him. Suicide contagion is real, studies have shown that people grieving a loved one’s suicide are significantly more likely to attempt suicide themselves. It takes more than I expected to fight this statistic. The last thing my beloved godfather gave me was an increased risk of self-harm. 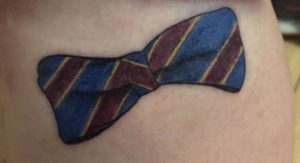